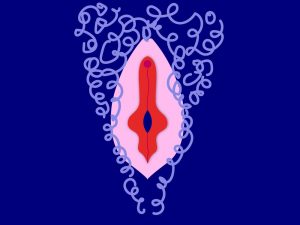 Neovaginas: Here’s What You Should Know

This is your introduction to “neovaginas” – what they mean, how they’re created and how to take care of them. The piece also discusses the state of healthcare conditions for transgender persons in India. 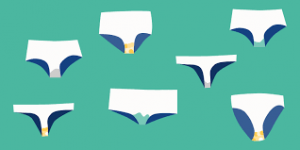 If you’re a pre-teen who is wondering if that sticky whitish fluid on your pants is normal, it most definitely is. And, if you’re someone who is wondering if your vagina is supposed to smell like wine and roses, unfortunately, as much as we’d like that to happen, that is not really the case. Read on to bust some myths about the hush hush discharge! 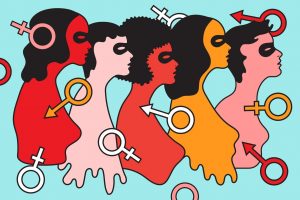 The article defines the difference between sex and gender and attempts to debunk common misconceptions around the trans community. 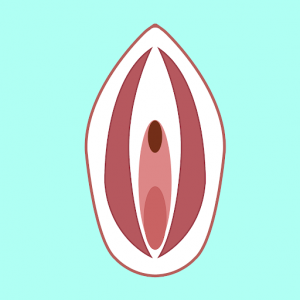 Vaginal Lightening Is A NO-NO Because The Scientific Evidence Behind It Is SO-SO!

As if any skin lightening procedures were not enough, here comes Vaginal Lightening. Read through as to why it is equally unnecessary as it is damaging! 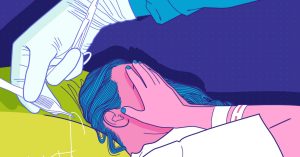 The Husband’s Stitch And It’s Reality

The husband stitch is a medical practice that is talked about quite less. No one knows how many women are affected, but their stories provide testament that they are real. Here’s a look into the horrific sexist surgical procedure. 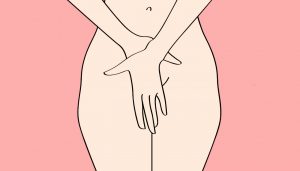 Vaginal cuts and tears are a common problem in vagina owners, even-though usually not serious, vaginal cuts can be uncomfortable and painful. Check this blog to learn how to treat vaginal cuts. 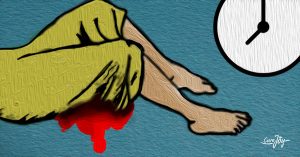 All You Need To Know About Non-Menstrual Vaginal Bleeding

Expulsion of blood from the vagina is known as vaginal bleeding.This bleeding may originate from the uterus, vaginal wall, or cervix. Generally, it is either part of a normal menstrual cycle or is caused by hormonal or other problems of the reproductive system. Bleeding during the menstrual cycle, pregnancy is considered normal , but it’s advised to keep a check on your routines and cycles. Abnormal vaginal bleeding can be due to certain medical conditions, usage of external devices or certain physical trauma and abuse. 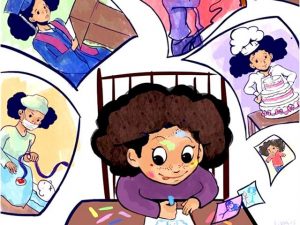 National girl child day, an initiative by the Ministry of Women and Child Development was started to highlight the gender inequality faced by a girl child. But Covid disrupted its objectives and rolled back its progress. 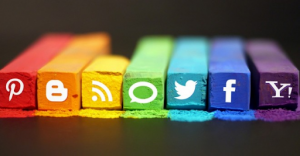 Rainbow in the Cloud

The article centers around how social media as a platform for the proverbial coming out of the queer community is gaining more and more traction by the day. Not only does it provide a voice to the often marginalized but also offers a host of other uses. 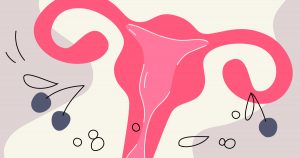 Dissecting the Stigma: Cervical Cancer and its Types

To this day, we shy away from conversations regarding cancers in reproductive parts like the cervix, because of its associated links with sexual activities. Now, with cervical cancer being a leading cause of death amongst females in India, how long can the conversation be delayed?