Sex Workers and the Lockdown: A Fight for Survival

While going under a lockdown to combat the coronavirus was a difficult but extremely vital decision, the hasty enforcement has left daily wage workers utterly helpless.

With no means of transportation, a large number of migrant workers are marooned from their homes, with scarce a roof above their heads. As they crowd in huge numbers at state borders and bus depots and highways, the alarmed government is scrambling to make provisions for their sustenance and survival.

However, even when efforts are being made to support the daily wage workers, the most “informal of the informal sector”, the sex workers find themselves battling a crisis of unfathomable might.

The Worst Hit by the Lockdown

The streets are abandoned, and post 6 PM, the lull is a jarring threat to the survival of sex workers in the country. With no savings put aside, their supply of liquid money is quickly dwindling. As the government encourages citizens to follow social distancing, such a concept can only be a myth in the brothels of Kamathipura, GB Road, Sonagachi, Kalighat and all the others scattered all over the country.

Other than the looming threat of COVID-19, the health of the sex workers is further made vulnerable by the disruption in supply of medicines and routine checkups for HIV positive patients. The trials and tribulations of sex workers in India have increased by leaps and bounds since the lockdown, and the picture is bound to get gloomier with each passing day.

The government has made provisions for 500 rupees to be transferred to the accounts of all the women under the ‘Jan Dhan Yojana’, but a large number of sex workers don’t qualify for these benefits as they don’t have a bank account and even if they do, the amount is too menial to last a month. While non-profit organisations are working to provide ration, cooked food, masks and other sanitary gear to the red light districts, it cannot substitute the aid local government authorities can provide.

In a statement given to Al Jazeera, Bani Das from Kranti, an NGO working with children of sex workers shares how her heart sank when several hundred women came out to avail the supplies when she went with 100 packets of ration to Kamathipura, Mumbai.

As many as 31% of the sex workers in Maharashtra, Tamil Nadu and Karnataka are financially insecure, making them even more vulnerable in such times to insufficiency of ration, inaccessible healthcare and some even face the danger of being kicked out of their rental accommodations they reside in, due to mounting pressure from landlords to pay up.

The deplorable living conditions of the sex workers make them highly susceptible to COVID-19.

To put the travesty in numbers, almost 25,000 sex workers and children live in cramped spaces in Kamathipura. Almost 6-8 people share a 10 by 20 feet room and up to 50 people share washrooms, sometimes with no running water available.
Once the virus reaches such areas, community transmission will become highly unpreventable. The health emergency assumes a much scarier form once you factor in the findings of a UN study which said that almost 1.6% of sex workers in India were HIV positive in the year 2017. Along with decreased access to HIV medicines and health services due to overcrowded hospitals and a cash crunch on the sex workers’ part, the COVID-19 crisis is much harder to survive for them, than for the rest of the country.

Adding on to the health crisis, a general sense of joblessness and scarcity looms over the red light districts. In such uncertain times, survival becomes a task each day.

An environment charged with tension and precariousness is bound to have a lasting impact on the mental health of the workers, some of whom have already faced abuse and neglect all their lives. As Urmi Basu, executive of New Light Kolkata, an NGO working with sex workers, said in a statement given to Al Jazeera, “Homeless people are being put in shelters, but nobody even acknowledges the existence of sex workers.”

The outbreak of the novel coronavirus is being hailed as the “great equaliser”. It doesn’t matter how much balance you have in the bank, it will come and get you, regardless of your social standing, people in walled homes and spacious rooms state as a matter of fact, sitting 5 feet apart.

However, it only takes one attempt at removing the blinders of privilege from our eyes to see the stark reality. No, the virus is not the “great equaliser” and yes, people on the lowest rung of the socio-economic ladder are the worst affected by the pandemic, sex workers being one such community that falls in that demographic. 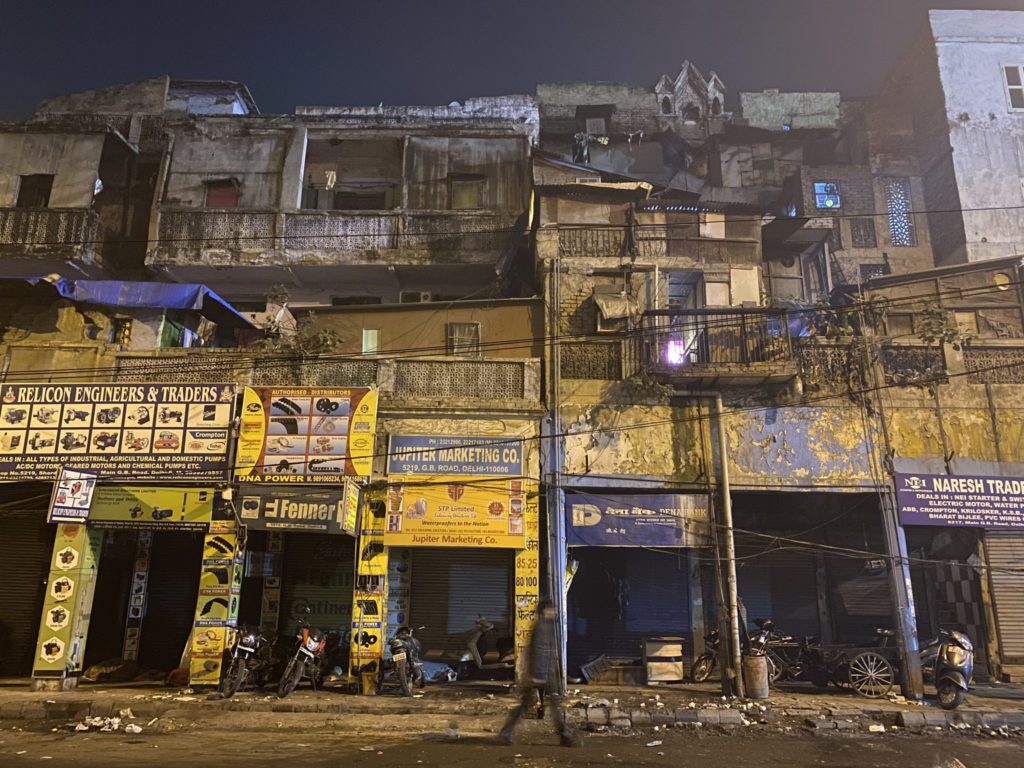 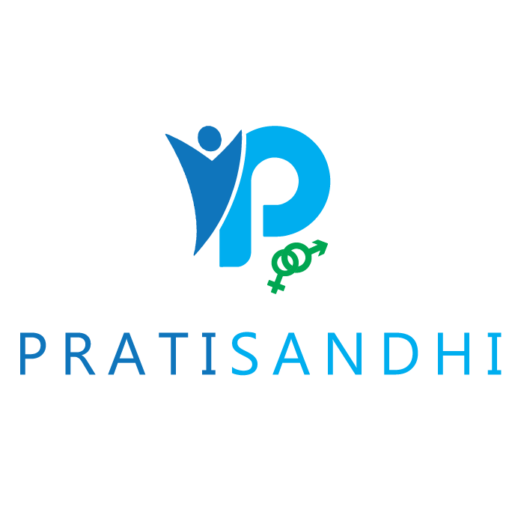 1 thought on “Sex Workers and the Lockdown: A Fight for Survival”