Demisexuality, the need to normalize sexual orientations on the margins.

Nikita Ghodke writes, demisexuality has nothing to do with one’s gender identity. It neither can be confused with asexuality. However, demisexuals come under the asexual umbrella or the asexual spectrum. People that identify as demisexuals find themselves experiencing sexual attraction only if a strong emotional bond is present. While it’s not always necessary that they would feel a sexual attraction even after the bond is there. Demisexuals do not limit their sexual activities but only experience sexual feelings after a bond. These can be platonic and still trigger sexual attraction. It’s limited understanding, lack of awareness around this has made a lot of people confused. There are around 15 sexual orientations or more presently. Among the many, demisexuality and asexuality are always confused as similar by most people. One’s sexuality is what one experiences.

Most of the time, people do not know their sexual orientation or shy away from identifying with one solely because of societal or cultural influences on how it is perceived. The asexuality flag represents different sexualities in different color strips. The black represents asexuality, purple for the community, grey for gray-asexuality (demisexuality), and white for the non-asexual allies and partners. 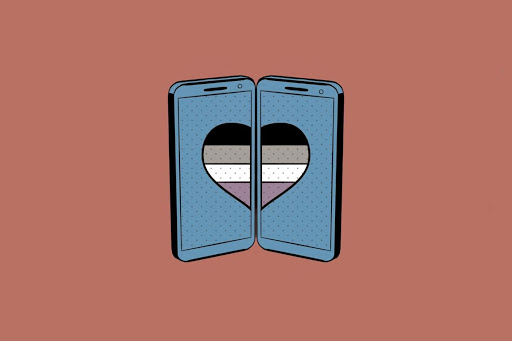 As a Demisexual, my coming-out story was not the story I thought I would share with people. Coming out meant people asking me so many questions. The present generation finds it so hard to accept a demisexual person. I get frequently asked, how does this work? Isn’t it easier without strings attached? or are you asexual by any chance? Is it insecurity? And the list goes on. Thinking of coming on dating apps only meant expecting hookups, so I never ventured into it. Being a demisexual meant me not engaging in a lot of sexual activities, at least not easily like the rest.

Dating apps limit you to swiping right or left on the first three seconds by judging someone’s profile picture. While someone like me that loves knowing people’s dislikes, likes, favourite places to a story behind the scars. These first impressions never made sense to me. It took me a very long term to identify myself as a demisexual person. For so long, I spent my teenage years thinking something was wrong with me mentally that did not allow me to feel sexual attraction like my peers.

It even became hard to explain it to anyone because it only sounded like an excuse to people to think I shy away from engaging in any sexual activities, even when that was not the actual case. While it is not impossible to find people to connect with, it does take time to bond.

In an article by Popsugar, a 23-year-old demisexual womxn said, “Dating app culture has made it that much harder for those of us who need to date at a slower rhythm and really get to know someone first. And I know dating apps aren’t all bad. A lot of them really do work, and I’ve heard many cute stories of friends meeting their partners online. Most of these, however, started with casual sex, which, again, is totally cool. It’s just that, for me, that’s not really plausible.”

However, in 2019, Tinder added new features that helped users choose among 9, sexual orientations they identify. Though this has been available in a few limited countries, it seems to be opening new experiences for a lot of asexual or demisexuals people to connect with individuals online. (Dating apps are subjective so, not all demisexuals or asexuals find the apps as easy as the rest.)

“I identify myself as a demi-bisexual. My pronouns are he/him and I use dating apps. The first time I tried the app for hook-up thinking, I would give it a try. Honestly, it wasn’t the best experience for me. I realized I needed more small talk for feeling any sexual attraction towards anyone. So now, I use these apps with filters that allow me to meet new people at my own pace. I realized it was important for me to have some form of emotional bond. So dating apps work for me now because I am open to meeting new people but I think it differs for everyone with their comfort zones.”

Busting Some Common Myths Around Demisexuality

Myth #1: Only women are demisexual.

Sexual orientations and gender are not the same and do not have any particular norms one needs to be. Irrespective of gender, sexual orientations are fluid. All genders can experience this orientation and are very subjective. Demisexuality has nothing to do with gender but sexual attraction only.

Myth #3: Demisexuality is just a preference.

Sexual orientation as a whole is a choice one makes to how one experiences, feels. Preference is choosing an individual over the other for connecting emotionally to sexual activities, while sexual orientations are a way in which one feels and is very fluid. Demisexuals are just people that lack attraction to the commonly known phenomena of love at first sight.

Myth #4: Demisexuals are people that only have sex with people they love.

Demisexuality does not define one’s preference for sex but only delineates to draw a line on the specific factors at which it works. While demisexuals can have sex with anyone irrespective of the role the person plays, the only important factor that stays is a strong emotional bond. Sexual attraction has nothing to do with actions or sexual acts.

However, most films have failed to address these spectrums. Some famous movies like the before (movie) trilogy, the Before Sunrise have brought about a different perspective and new take on demisexuals as a whole. This movie portrays the true essence of what a demisexual can feel with a strong emotional bond between two characters. Jessie and Celine, played by Ethan Hawke and Julie Delpy, are shown as total strangers that are spending time walking on the streets of Vienna together throughout the movie. The trilogy released in the mid-90s notably put the audience into a wonderland of romance.

However, it can also be a representation of different sexual orientations for better clarity. Other famous movies like Her (2013) starring Joaquin Phoenix as Theodore and Scarlett Johansson as Samantha have also portrayed beautifully strong emotional bonds irrespective of the characters being an AI robot to a human. While the list of movie characters might go longer, these terms are never literally used for anyone to guess these characters follow into any particular spectrum. Films have a major influence on how sexual attraction is often confused with sex to romance for emotional bonds with patterns only. 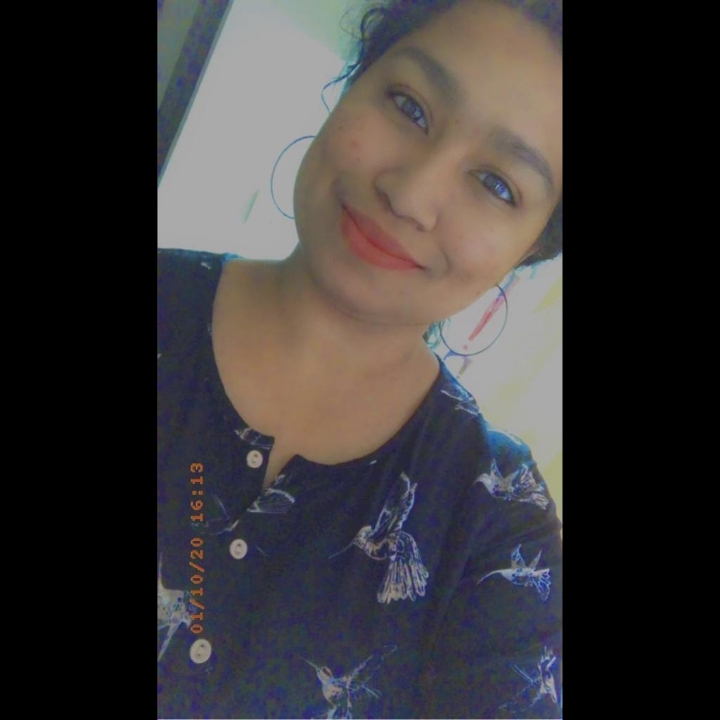