Halloween Kinks Do Not Make You A Real Ghost!

Often, people with certain kinks or unconventional sexual preferences in bed are looked down upon and labelled as sexually deviant or abnormal. Even the Merriam-Webster dictionary defines the word “kinky” in a similar fashion. This is because the psychology of kinks is often misunderstood.

What is a Kink?

A very common-sense notion is that kinky tendencies are rooted in traumatic experiences, like being abused as a child. However, in reality, a kink can develop innately in childhood, or be adopted later in life. Moreover, engaging in kinky behavior may also help in dealing with past trauma. Hughes says that “a sexual assault survivor might initially feel afraid, weak, and powerless during their actual sexual assault, however, simulating that assault via consensual roleplaying with a trusted partner can help them feel powerful (because they consensually negotiated and agreed to it, and can use a safeword to stop the scene), strong (because they feel they can get through whatever physical pain or intensity comes their way), and brave, for facing what can often be dark times in their past head-on.”

Another misunderstanding is that kinks and fetishes contaminate the beauty of making love, an experience that is expected to be more romantic than rough. A lot of people have a hard time putting kinks and romance in the same box, as being kinky is perceived to be a more common characteristic of casual hook-ups than something that can entail sexual activity between a committed couple. In sexual play that involves intense sensation (sometimes, pain), for example, the players seek to achieve pleasure and challenge their boundaries. It is important to understand the manner in which one consensually derives pleasure from sexual activity cannot have any bearing on the nature of relationship between the sexual partners.

Another common myth is that only queer people are kinky, when in reality, this is far from the truth. Having kinks, fetishes and so-called unusual desires is in no way linked to your sexual orientation or gender identity and expression. But as Rajvi Desai points out, “kinks can help marginalized communities feel more comfortable in their own skin. For trans people, their relationships with their bodies are colored by dysphoria, awkwardness, and trauma. For a group whose bodies and existence are unabashedly questioned, fetishized, or who are made to feel unwelcome in societal institutions, consent in a sexual scenario holds utmost importance.”

When you play around with and explore kinks, it is of utmost importance to communicate openly with your sexual partner(s) about how, when, and what to explore. There is room for things to go south if the parties involved are not entirely honest with each other. Also, draw boundaries beforehand and keep safe words to make sure you are never uncomfortable. Remember, exploration is fun, but only when it is 100% consensual, safe, and mutual. If done consensually and respectfully, exploration of kinks together can truly be a beautiful and intimate experience of vulnerability, passion, and self-expression between sexual partners.
It’s high time we stop portraying kinks as this salacious and abnormal behaviour. It’s not a form of perversion and needs to be un-associated with someone’s character. Just because you wear spooky outfits on Halloween, does not mean you are an actual ghost. Similarly, playing dress up in the bedroom, wearing kinky outfits, or have certain sexual preferences that are not very common, does not mean you are “sexually deviant” or “abnormal.” It just means you like to have some fun in bed, and rightly so! 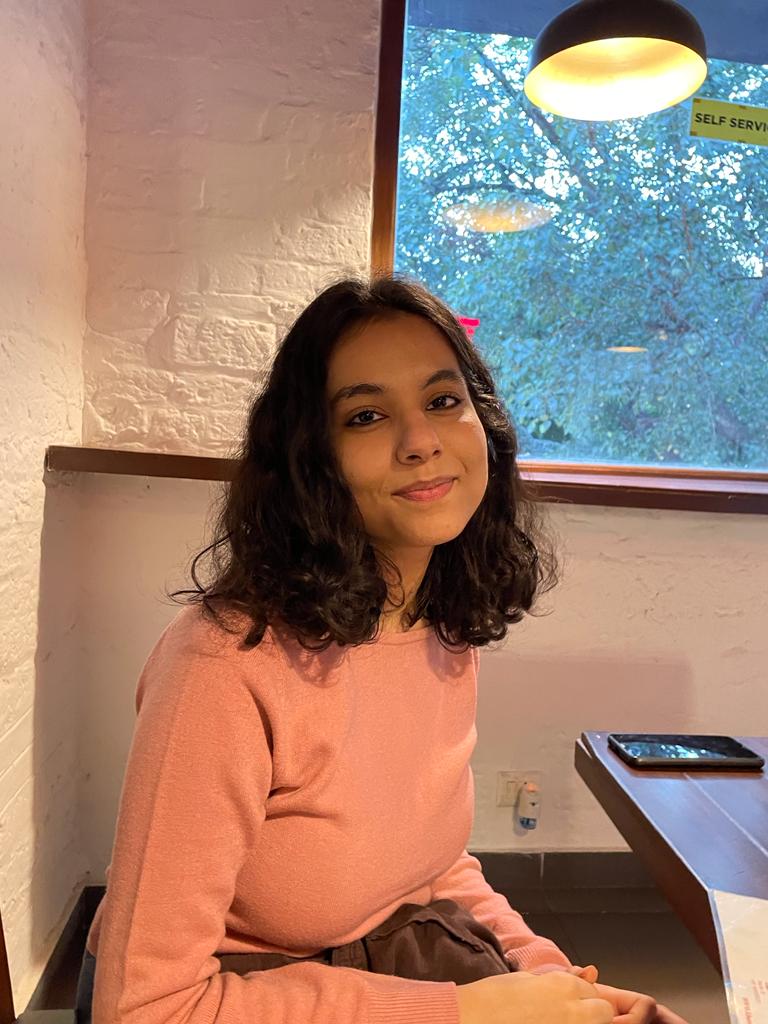 I am a content writer that is currently pursuing a Bachelor’s in Psychology from the University of Delhi. I like to write about the seemingly mundane and insignificant aspects of our everyday existence and interpersonal relationships, but, through a psychological lens. I wish to contribute to the mental health care delivery system of our country and have a hankering for actualizing my zeal for feminism, psychology, and academic research.